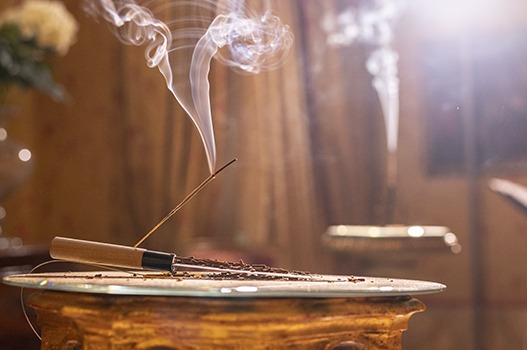 Smells and scents provoke such a variety of sensations that we often lack the means - words, images, gestures - to describe them. They bear witness to past exploits, evoke emotions that have never been quenched, bring to mind facts, people, things still alive in the most secret memory of each of us. At the same time, they can do the opposite, giving voice to the unspeakable, describing the ineffable, materialising the incorporeal. This is why some visual artists rely on them to express what sometimes appears otherwise unspeakable. They are authors who differ in generation, culture and syntax, associated, however, by a common orientation that leads them to explore, each in their own way, an alternative creative dimension to the usual ones: the adoption of the sense of smell and related sensory components.


Es-senze explores this tendency by proposing a selection of these performers in order to highlight the most indicative aspects of the phenomenon and highlight the multiplicity of aspects that characterise its development. These are some of the most significant exponents of the contemporary creative scene whose works, distributed in the rooms on the first floor of Palazzo Mocenigo, give life to an unprecedented olfactory journey, a multi-sensorial pathway through which to virtually immerse oneself in their reflections, usually expressed in other forms: plastic, pictorial, graphic or installation. And, as if art were ideally able to emanate its own perfume, the works on display will envelop the viewer in an extreme variety of fragrances with equally heterogeneous tones, as many as there are sensations they can evoke.

Without any ambition to be exhaustive, the exhibition, curated by Pier Paolo Pancotto and supported by Mavive, with the support of the Accademia del Profumo, aims to open an initial breach in a field of research that is still little investigated, at least according to the parameters adopted on this occasion. In fact, if there are many artists who, in different periods and with equally different languages, have tried their hand at giving body and visibility to the concept of fragrance, much fewer are those who have taken fragrance as the raw material of their investigations, treating it on a par with other expressive systems such as painting, sculpture and drawing. The exhibition, therefore, aims to cast an initial glance at the work of these artists, presenting some of them for illustrative purposes, outlining itself as a preliminary project, of an experimental nature, open to possible, broader developments. 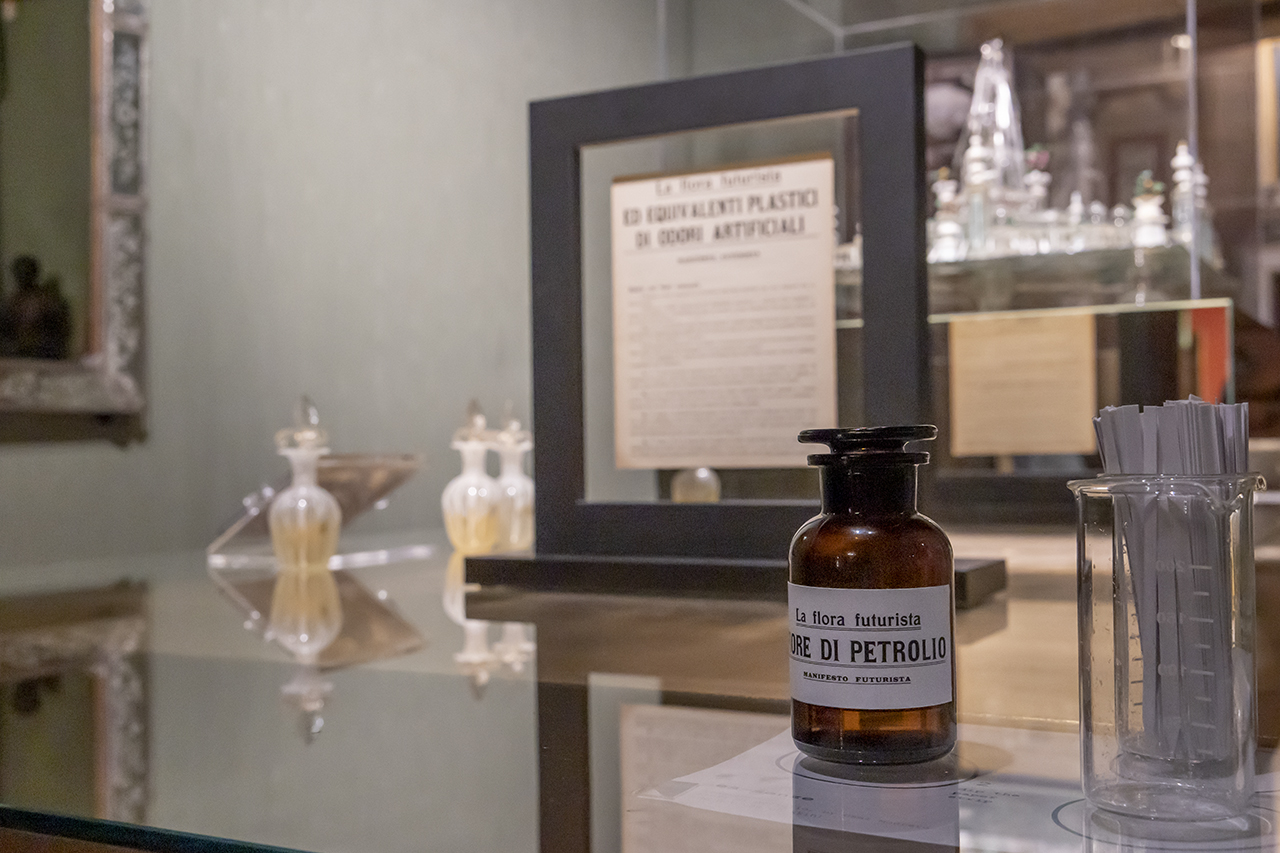